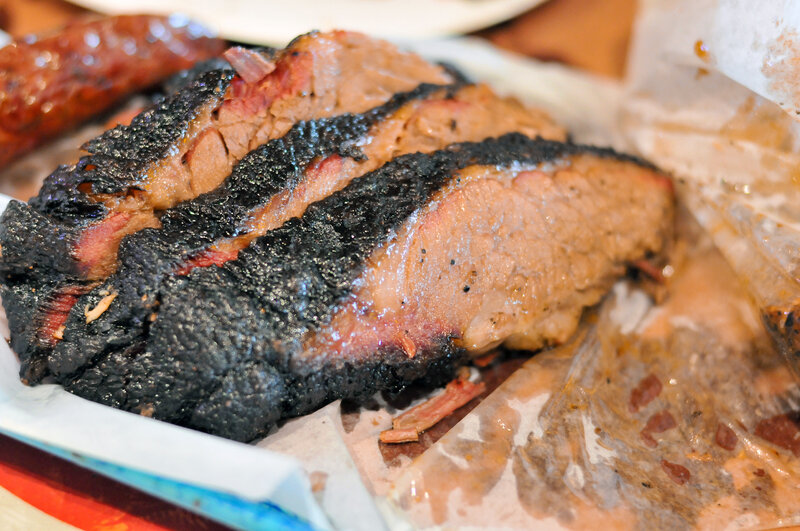 For years, barbecue hounds planned their visits to barbecue joints with the precision of a Special Forces operation.

Why? Because they knew there was a narrow window when the smoked meat would be at its juiciest, smokiest best. Once the window had closed, a platter of would-be sublimity typically deteriorated into a pile of dried-out disappointment.

The problem was the “hold.” After the meat finished cooking, it had to be kept warm for service through the day. That could mean anything from storing it on a steam table, which turned it to mush, or under heat lamps, which zapped the moisture from it, or leaving it on a pit, which further cooked it and dried it out.

With the red-hot interest in barbecuing, restaurateurs have looked for ways to deal with the problem. Their solution? Technology.

Barbecue restaurants increasingly now turn to warming units by companies such as Alto-Shaam and Cambro. The pitmaster can take the meat off the pit hours before service, keep it in a warmer at 140 degrees Fahrenheit (the minimum recommended by the U.S. Department of Agriculture and required by city health codes) without fear of drying out. Indeed, the meat improves.

“My observation is that this rested barbecue, which could be two to four hours or more held this way, is the best ever produced,” says Jeff Savell, professor of meat science at Texas A&M University, who organizes intensive barbecue camps throughout the year.

For the complete article: After Rub, Heat And Char, Barbecued Meat Needs A Good Rest : The Salt : NPR